What to Expect During a Chimney Inspection in Syosset, NY

Since 1982, the homeowners of Nassau County have been counting on Chimney King for all of their chimney care needs. The fully licensed and insured Syosset, NY chimney sweeps at our locally owned and operated chimney company specialize in all aspects of chimney and fireplace maintenance and repair. Routine chimney cleaning, comprehensive fireplace and chimney inspections, chimney cap replacements, and so much more; just one call does it all! When you choose Chimney King, you can feel confident knowing that the best chimney company in Nassau County will be on the job!

An Overview of Chimney Inspection Services in Syosset, NY

Who doesn’t love cozying up in front of a roaring fire on a chilly winter night? A fireplace is a wonderful feature in your Nassau County home. It generates affordable and reliable warmth, it creates a welcoming ambiance, and it adds to the aesthetic appeal of your interior design. Yes, a fireplace – and its accompanying chimney – certainly is a focal point and one of the most beloved features of your home. In order to fully enjoy all of the benefits that it provides, however, you need to make sure that the structure is properly maintained, and routine chimney inspections are a vital part of that maintenance. If you’ve never had a chimney inspection before, however, the thought of having one can seem a bit daunting. To help answer any questions and alleviate any concerns that you may have, the following is a quick overview of what you can expect when a Syosset, NY chimney sweep inspects your chimney.

Why do I need a chimney inspection?

With regular use and constant exposure to severe elements, your Nassau County chimney experienced a lot of wear and tear. Fluctuating and extreme temperatures, moisture, the byproducts of combustion (creosote, soot, ash, smoke, etc.), wind, and even ground shifting are just some of the factors that can contribute to a chimney’s wear-and-tear. After a while, exposure to such harsh conditions can damage the structure, rendering it unsafe to use.

Inspections are important because they can determine whether or not your fireplace is fit to use. A Syosset, NY chimney sweep will perform a comprehensive inspection, and if any issues are spotted, they’ll let you know so that you can make arrangements to have them corrected.

Why are chimney inspections important? 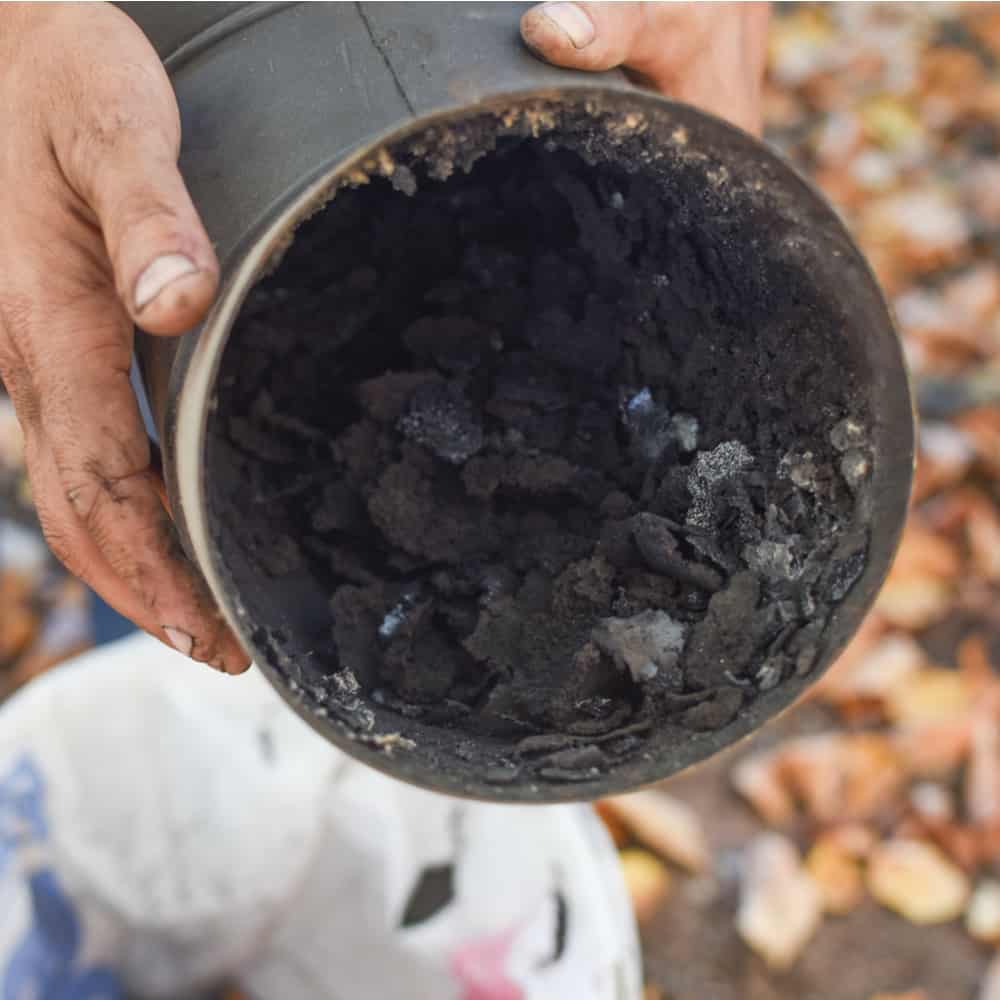 Chimney inspections are important for a number of reasons. Some of the most notable reasons include the following:

When do I need a chimney inspection?

According to the Chimney Safety Institute of America (CSIA), chimneys should be inspected by professional Syosset, NY chimney sweeps on a yearly basis. In some cases, however, more frequent inspections may be needed; for example, if you use your chimney regularly, if you live in a harsh climate, or if you have an older home.

What should I expect during a chimney inspection?

Typically, Syosset, NY chimney sweeps offer three different chimney inspection levels. An inspector will determine which level you need based on the condition of the structure and whether or not your Nassau County home has experienced any big changes (construction, for example), or has been exposed to an act of nature (extreme weather or an earthquake, for instance).

The three levels are as follows:

Schedule a Chimney Inspection for Your Nassau County House Today!

If you have further questions or you’re due for a chimney inspection, contact the company that Nassau County homeowners trust most: Chimney King. Call 516-766-1666 to schedule an appointment with one of our Syosset, NY chimney sweeps today!

Here are some chimney-related links:

A chimney should be serviced once a year be a qualified professional.
If you don't clean your chimney regularly, soot will accumulate around the flue causing an inability to draw smoke upwards. The smoke will then be directed to your room leaving black soot on the walls, furniture, and carpeting.
A typical chimney sweep and inspection can take 45 minutes to an hour.
It's is a myth that chimney liners do not need sweeping. In fact, they are more susceptible to failure than some other types of lining so sweeping is essential.